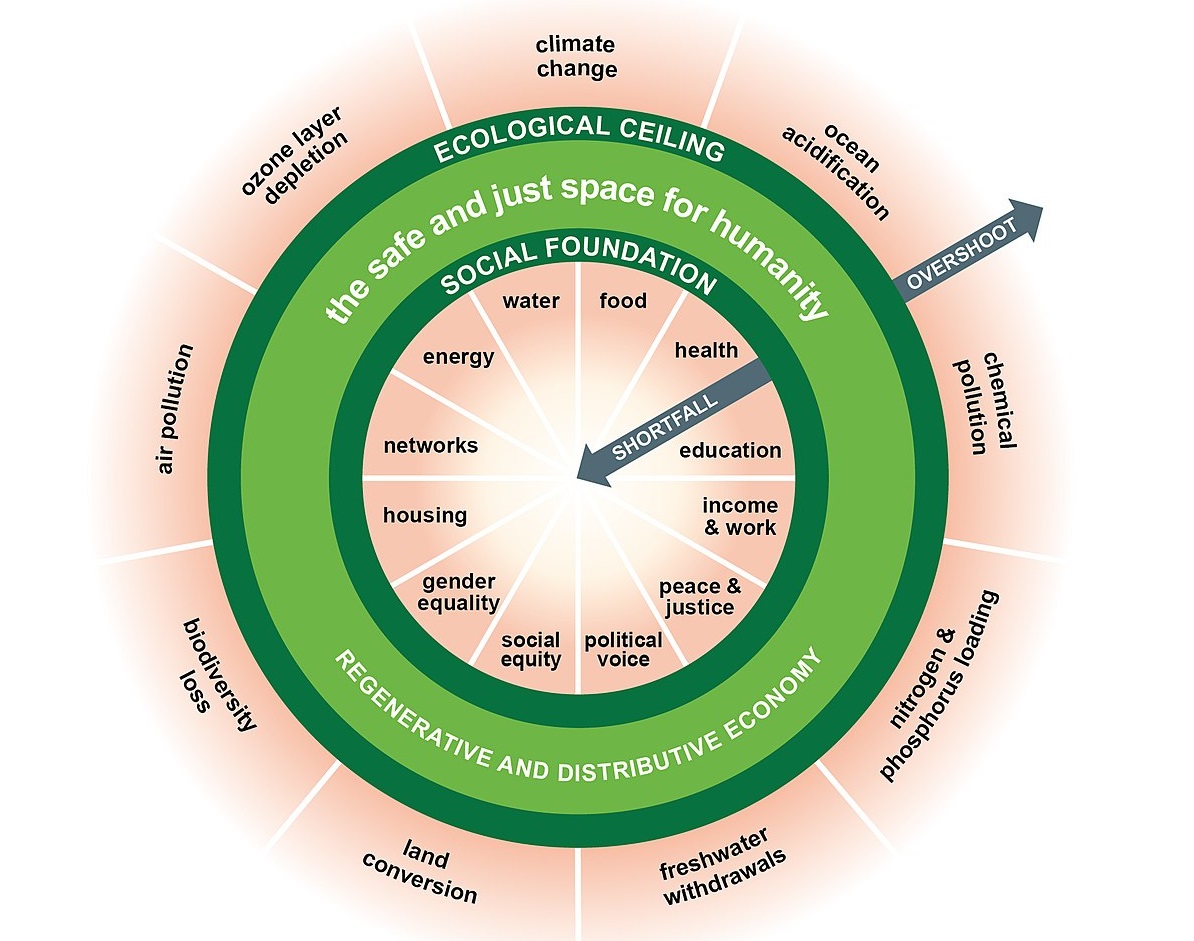 A sustainable economy is a win, win for everyone. Therefore since April 2020 the city of Amsterdam is planning to introduce the so-called Economical Doughnut model into the management of its city. This diagram was developed by Oxford economist Kate Raworth and looks like a doughnut. It is a simple way to illustrate a complex goal. The inner ring of the doughnut represents minimum standards of living, based on the UN’s Sustainable Development Goals. This entails the 12 basic essentials everyone needs to thrive: food security, health, education, income and work, peace and justice, political voice, social equity, gender equality, housing, networks, energy and last but not least water. According to the model, no one should fall into the hole in the center of the doughnut, which would mean they don’t have enough to afford basic needs. The outer ring of the doughnut represents the 9 main ecological limits of the planet, climate change, ocean acidification, chemical pollution, nitrogen and phosphorus loading, freshwater withdrawals, land conversion, biodiversity loss, air pollution and ozone layer depletion. Amsterdam wants to stay between the inner and outer rings. “Within these two boundaries, between the social foundation that is on the inside and the ecological ceiling, there is this doughnut-shaped space where it is possible to meet the needs of all within the means of the living planet,” says Ilektra Kouloumpi, a senior strategist who’s helping the Amsterdam government. “The overarching question is: How can our city be home to thriving people, in a thriving place, while respecting the well-being of all people and the health of the whole planet? The big added value of putting this in the heart of the city’s vision is that it creates a holistic vision where all the different agendas that the city drives and all the different targets that the city needs to fulfill sit together within one common vision,” Kouloumpi says.

Housing, for example, is one local social challenge, as nearly 20% of tenants can’t afford to pay for other basic bills after paying for rent. It’s simultaneously a climate challenge. Now, Kouloumpi says, as the city thinks about how to add housing, it’s also thinking about how housing impacts issues such as air pollution and health. The approach even looks at the impacts the city has beyond its borders, from the air pollution that’s created in China when Chinese factories make goods that are exported to the Netherlands, or the social impact of the coffee grown in Africa—sometimes with child labor or slavery—that’s imported in big quantities through the Port of Amsterdam. “It stretches the boundaries of responsibility of the city,” Kouloumpi says. 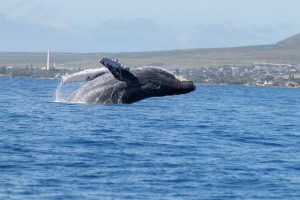 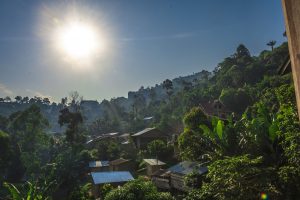 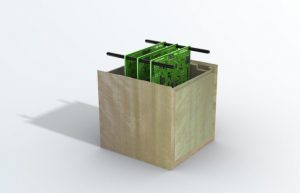 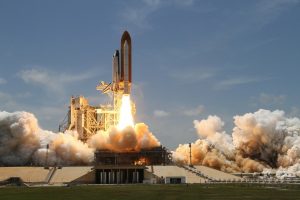 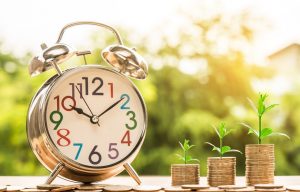 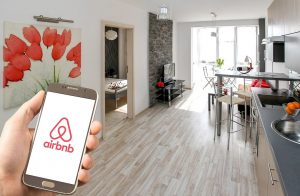 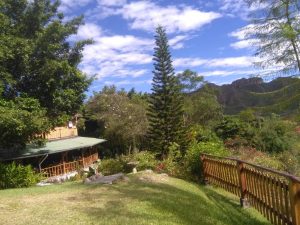 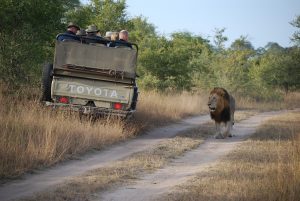